Take opponents down with ease while protecting yourself.

Try Us Out For Free Why Train in Wrestling at Crazy 88?

Get In Amazing Shape

Get in unbelievable shape with one of the most physically demanding workouts possible!

Learn how to take opponents to the ground and avoid being taken down yourself.

Train under a veteran wrestler and NCAA Division 1 All-American.

Compete in local and international competitions. 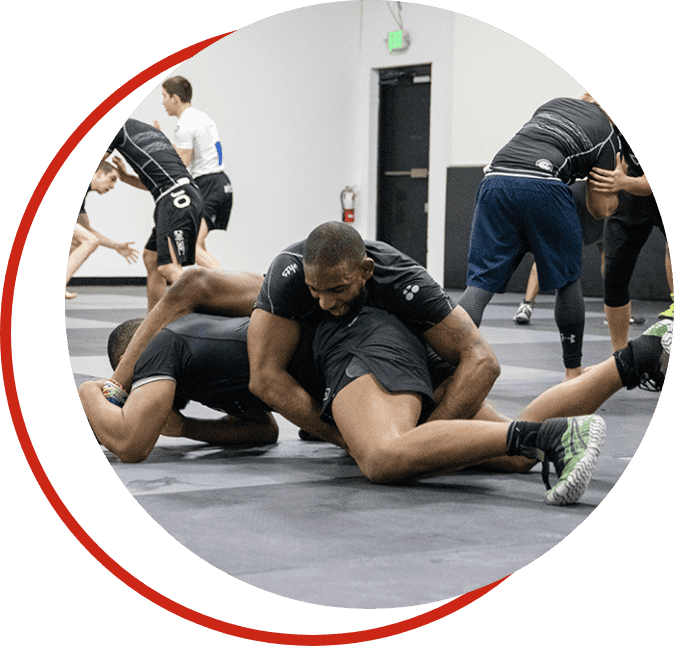 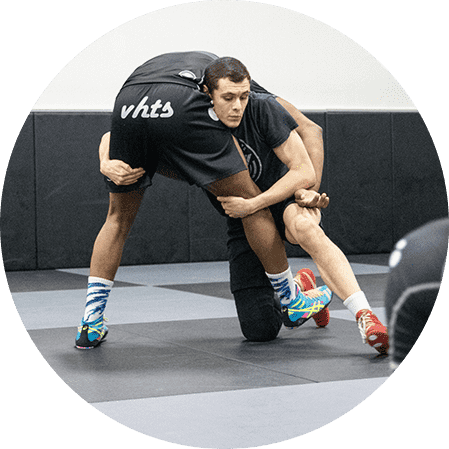 At Crazy 88 MMA, we understand that wrestling is an integral part of both Mixed Martial Arts and grappling sports. Our students work on takedowns and takedown defense, as well as proper setups. Techniques from Folkstyle, Freestyle, and Greco-Roman wrestling styles are taught. There is an emphasis on accuracy and proper technique.

We are fortunate to have a NCAA Division 1 All-American wrestler as one of our coaches. Crazy 88 students have access to an instructor who has competed (and been successful) at an extremely high level of competition. Wrestling is widely accepted as the most physically grueling of all college sports. Having attained All-American status at a Division 1 level indicates an amazing commitment to the sport. Coach Bryan is at Crazy 88 to pass that knowledge and experience onto you. PLUS he happens to be a very nice guy!

Beyond that, our coaching staff has expertise in the other areas of fighting, such as Jiu-Jitsu and Muay Thai Kickboxing. This allows us to easily adapt combative techniques to different competitive areas – whether the Crazy 88 student needs to improve his takedowns for a Mixed Martial Arts fight, grappling event, or even the next season of wrestling. 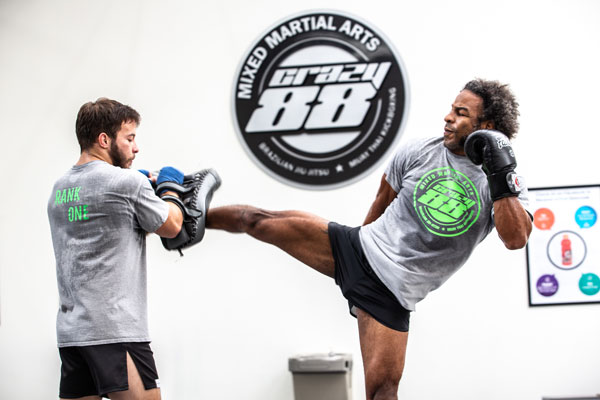 Get Our Free Starter Kit

The Crazy 88 Starter Kit has everything you need to know about our programs.

Private wrestling training is available. If you are under a strict schedule or would just like to supplement your group classes, personal lessons are a great option.

Our trainers will provide a customized session for you – that will match your experience and fitness level. These lessons are popular for busy executives, children who aren’t ready for adult classes, as well as those with special concerns such as religious or health restrictions.

Rave Reviews from Other Wrestling Students

“I got my son involved because it complements his wrestling and he’s enjoyed it a lot. He just had his first tournament and had a win. ”
Jason S.
Father of 5 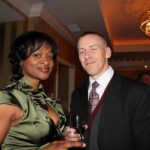 “If you want to be great at something, we have the facilities and we have the personnel that can make your dreams come true as far as martial arts. ”
Tim Spriggs
Jiu-Jitsu World Medalist - Black Belt level 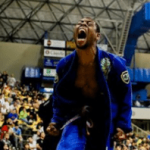 “Why go anywhere else and train with someone not as good as Crazy 88? I’d rather come here and get beat up everyday. That way I know I’m learning and I’m getting better. ”
John J.
Physical Trainer 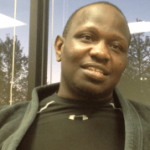 “I’ve been other places where coaches aren’t very diligent at teaching, and a little bit lazy. Crazy 88 is a really good environment. Everybody’s been nice, but at the same time training very seriously.”
Byung L.
Butcher 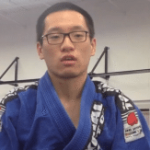 You can't win if you don't train. Get started!
7-Day Free Trial